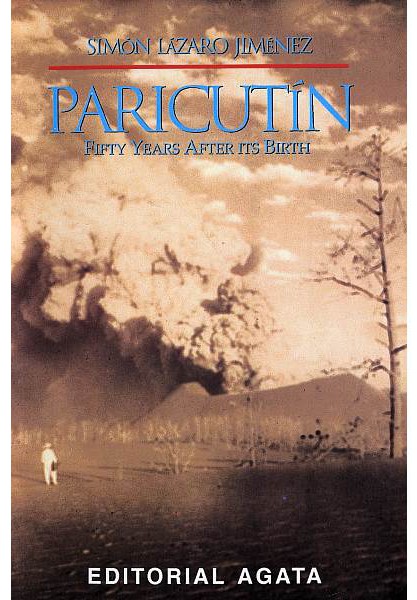 2 Responses to “Paricuín, 50 years after its birth, by Simón Lázaro Jiménez (Editorial Agata, 1994)”